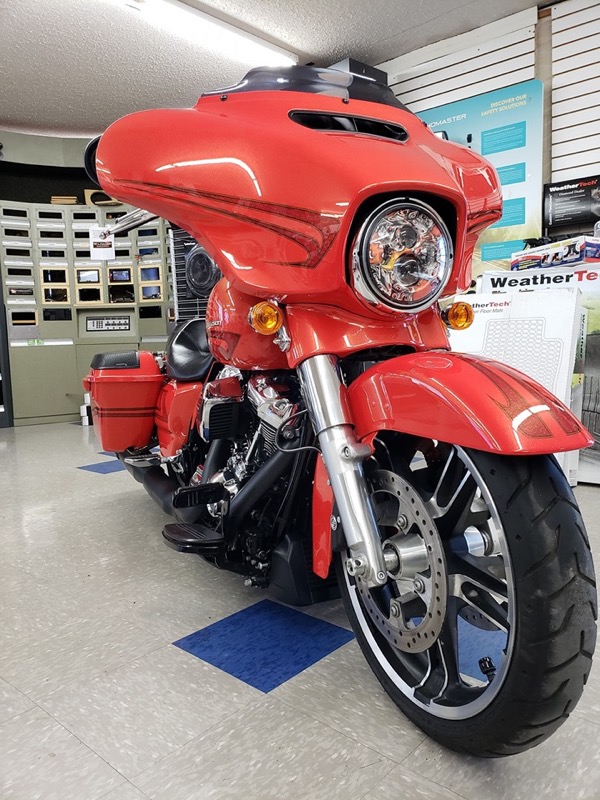 Since we’re known for our extensive work on Harley-Davidson motorcycles, Sony sent us a pre-production XAV-AX7000 to install in this 2017 Street Glide for a Salina client. We’ve featured the work on this motorcycle in a previous post, so we’ll focus on the amazing features of this soon-to-be-released multimedia receiver. Harley-Davidson Street Glide Sony Radio […] 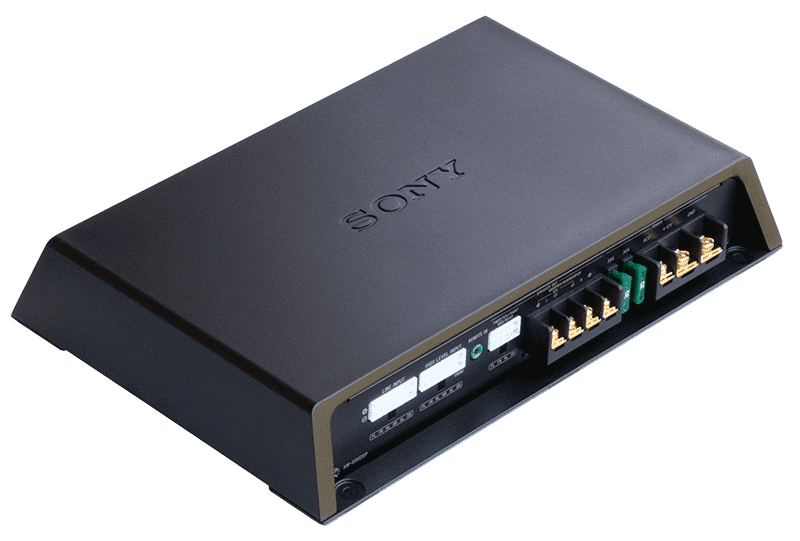 If you’ve been looking for an amplifier with a design and feature set that’s different from everything else on the market, drop by Nu Image Audio in Salina and ask us to demonstrate the Sony XM-GS6DSP. This six-channel amp has more than enough power to feed an entire sound system while providing several music streaming […] 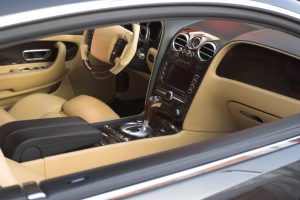 Upgrading factory sound systems at Nu Image Audio in Salina does not always mean changing the radio. Our team of expert installers and salespeople can design an audio system that will sound like a live concert or a recording studio while maintaining the reliability and cosmetic integrity of your vehicle. We can make new speakers, […]

From our humble beginnings in 2008, Nu Image Audio has grown to become the preeminent shop in Central Kansas for the best in mobile electronics, window tinting and vehicle accessories. Our driving … END_OF_DOCUMENT_TOKEN_TO_BE_REPLACED

Great-sounding car audio is no accident. It is a well-planned mix of the right products backed up with a high-quality installation. Nu Image Audio has been focusing on designing and building the … END_OF_DOCUMENT_TOKEN_TO_BE_REPLACED